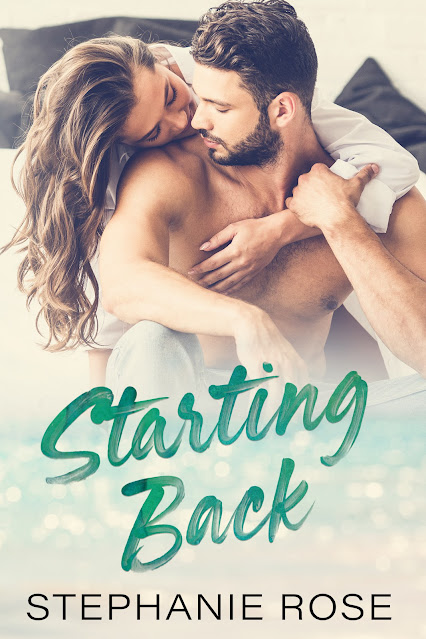 𝘽𝙡𝙪𝙧𝙗:
Kristina
My accidental solo vacation takes a turn for the less depressing after a drink that leads to a date with a brawny, bedroom-eyed firefighter. I’m 42, divorced, with two daughters at home. I thought romance was in my rear-view mirror until the mysteriously intense Leo makes me feel like I’m the only woman in the Florida Keys.
I know better than to get attached. But between midnight kisses and dirty talk under starry skies, our connection feels so real. So right.
I can’t give up my entire life for a fling. Not even for a man who reminds me I’m not defined by a failed marriage and a carpool calendar. And especially not one who has no interest in a family of his own, let alone a package deal like me.
Leo
We were supposed to be temporary. Just like everything else in my life. So why can’t I get Kristina out of my head? I’m the master of no strings, no attachments. But our time together haunts me after she leaves.
I’m not cut out to make a life with a woman. A woman with two kids? Forget it.
At least, that’s what I thought until fate brings us together again. It turns out the move I made to be closer to family brings me to Kristina’s hometown, and right in her path.
I still can’t explain the overpowering pull between us, but I’m sure of who she is.
Mine.
And I’m not letting her go this time.
STARTING BACK is a standalone romance with a broody firefighter who falls first, a single mom, a steamy late-night swim, a claiming kiss in a crowded bar, nosy small-town neighbors, a FaceTime fail, and an adorable little girl who notices too much.
𝘼𝙙𝙙 𝙩𝙤 𝙂𝙤𝙤𝙙𝙧𝙚𝙖𝙙𝙨: https://bit.ly/StartingBack_GR
🍒 🍒 🍒 🍒 🍒 🍒 🍒 🍒 🍒 🍒 🍒 🍒 🍒 🍒 🍒 🍒 🍒 🍒 🍒🍒 🍒🍒 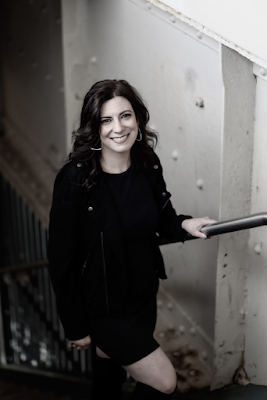 Stephanie lives in the Bronx, New York with her superhero-obsessed husband and son.
Her day job is marketing, but she always has a story in her head. This lifelong New Yorker lives for Starbucks, book boyfriends, and 80s rock. After spending most of her youth watching soaps, Stephanie has an obsession with angsty drama and hot romance.
She’s excited to finally bring the characters she’s been dreaming about to life!
Her debut novel, Always You, released in 2015 and since then she's written several more—some of which will never see completion—and has ideas for hundreds to come.
NEWSLETTER | BOOKBUB | FACEBOOK | INSTAGRAM | BOOK+MAIN |
GOODREADS | AMAZON
Labels: Coming Soon Cover Reveal Starting Back Stephanie Rose 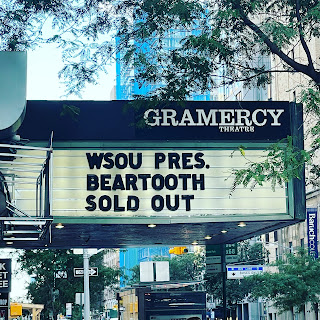 Coming Home
by C. B. Noy 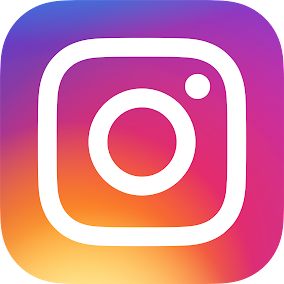 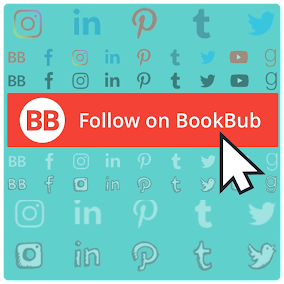 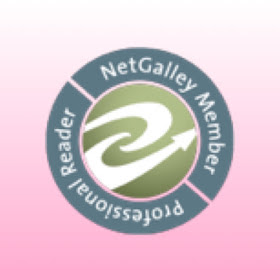